Resident Evil Village, stylised as RESIDENT EVIL VII.I.AGE is an upcoming first person Survival Horror title developed by Capcom. It will be released on May 7 2021. It will be the first Resident Evil game for the ninth console generation.

Years after the events of Resident Evil 7 biohazard, Ethan Winters has started over with his wife Mia, finally living in peace and putting the past behind them. However, Chris Redfield, the legendary hero from previous Resident Evil games, suddenly disrupts their life, throwing a devastated Ethan into a new and twisted nightmare in search of answers. The story is set in an isolated mountainous region around a village and the 15th century Castle Dimitrescu, where Ethan and Mia Winters fled in the years following the events of Resident Evil 7: Biohazard. During the events of the game, an apparent Blue Umbrella operation led by BSAA Cpt. Chris Redfield assaults the village, sending the two men on radically different paths. Capcom has since confirmed the attacker is indeed Chris, and that Ethan's story will come to a conclusion.

The game is designed in a similar manner as 2017's Resident Evil 7: Biohazard, being a first person game with Survival Horror gameplay mechanics. The enemies are currently not yet known, though one of the enemies is human with canine attributes, invoking a mutation comparable with werewolves. These enemies can hunt the player in packs to be more dangerous. Like Resident Evil 4 and Resident Evil 5, this game uses its own currency mechanic. In this case, it uses the Leu, the name of Romania and Moldova's respective currencies. 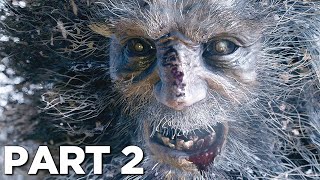 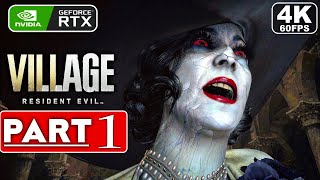 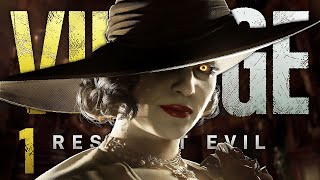 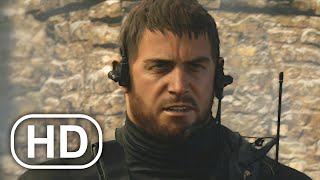 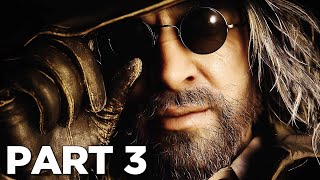 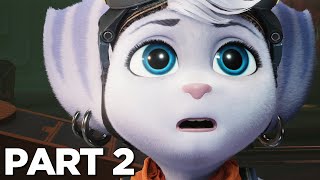 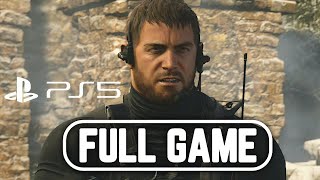 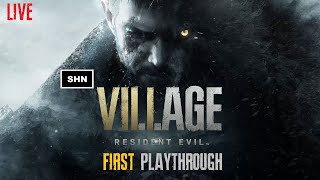 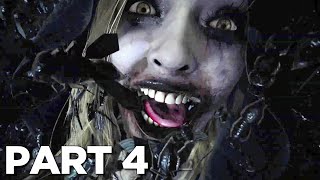 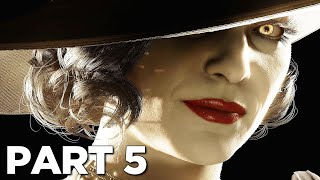 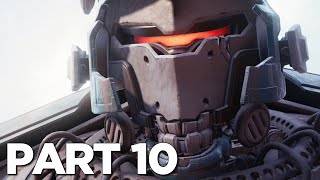